CARBON is a boutique digital innovation and R&D practice.

Our mission is to discover the elemental building blocks of the near future and fashion them into new experiences for our partners and clients. We do this by scouting for emerging technologies; nurturing relationships with their creators; speculating on their political, economic and cultural impact and by devising novel software products and services.

We can provide guidance on product and startup strategies; undertake digital product design and concept development; contribute to industry journals and publications; produce and curate creative labs and workshops, industry conferences and festivals, as well as production-grade software ranging from virtual and augmented realities to mobile apps and web services. 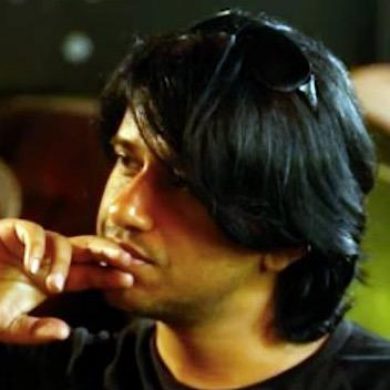 Imran is a cofounder of CARBON:imagineering.

Previously, Imran was the first generation of Freeserve employees, established the Technology Research team for Orange UK, was part of the advisory boards of O’Reilly’s ETel conference, the mobile messaging startup Treasuremytext and, the eComm conference, as well as serving on the boards of venture-backed ensembli, bmedi@ and two years as a trustee of the Impressions Gallery. Imran has also served as conference director of Manchester’s FutureEverything festival and cofounded LSx, curating and producing technology industry events across the Leeds City Region.

Most recently Imran became a trustee of Halifax’s IOU Theatre; a trustee of The Media Centre in Huddersfield and was featured in "Tech In Leeds", a documentary charting Leeds’ impact on the digital industry. 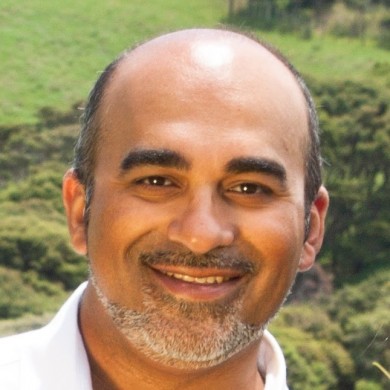 Tarique has a long and varied history in interactive 3D and VR development, with numerous published titles for the PC, Wii and mobile platforms.

Having started off in R&D into future military aircraft technologies, he went on to head the entertainment division of VR pioneers Virtuality in the 90's, where he was responsible for some of their most successful releases. Later, Tarique developed bespoke Serious Games titles for clients such as Universal Studios, Ford, M & M Saatchi, Proctor & Gamble and GKN Westland.

He was also the cofounder of startup, Maelstrom Virtual Productions, a specialist serious games development house. Clients included Sony Entertainment, Channel 4, UK Ministry of Defence and various football clubs. Now a cofounder of Carbon, he's the main developer of everything; working from his little bit of paradise in New Zealand.

CARBON is a boutique digital innovation and R&D practice.

Our mission is to discover the elemental building blocks of the near future and fashion them into new experiences.

Please use the form to contact us, or alternatively, you can email us direct at hello@carbonimagineering.com.